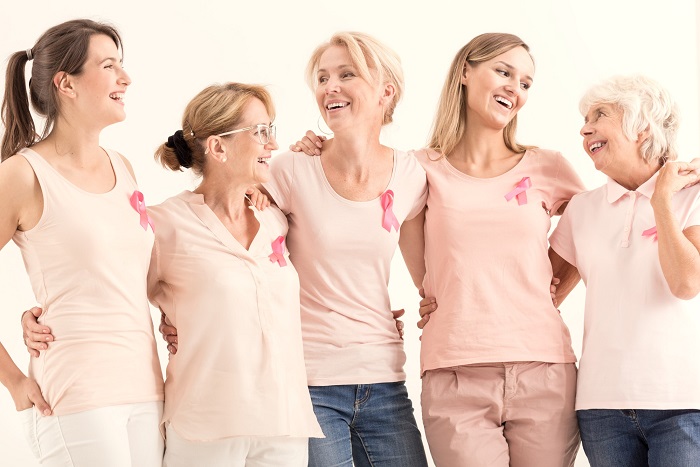 The following 9 steps are among the most important nutritional and life style changes which could help in the prevention of breast cancer:

Eating less red meat, pork, milk and yogurt products higher than 1 percent milk fat, cheeses above 3 percent milk fat, whole milk, butter, ice cream, cream, whipped cream and the like, is the first vital step in reducing breast cancer risk. These foods are not only high in saturated fat, which can overstimulate production of estrogen, but they also contain a polyunsaturated fat known as AA (arachidonic acid). Breast tissue converts AA into local mini-hormones (eicosanoids) that increase the cell replication rate of breast cells. When breast cells divide too quickly, they are inclined to make genetic errors that lead to breast cancer development. This is how hormone replacement therapy increases the risk of breast cancer (by speeding up the cell replication rate).

It is a medical fact that women who are overweight after menopause have a three times greater incidence of breast cancer than women who are at their ideal weight.

3. Perform a minimum of 30 minutes of endurance exercise, several times per week

Numerous studies indicate that women who are more active have a lower incidence of breast cancer.

Investigative studies show that vitamin E succinate has important anti-cancer properties in regard to breast cancer. Vitamin E succinate has been shown to encourage certain types of human breast cancer cells to commit suicide by stimulating action of the cell’s death receptors (fas-receptors). Vitamin E succinate also disrupts other signals within breast cancer cells, which inhibit cell replication and inhibit breast cancer cells from forming blood vessels to feed themselves. As for vitamin D, human observation studies indicate that women with vitamin D blood levels above 85 nmol/L have a lower risk of developing breast cancer. We know that breast cells extract vitamin D from the bloodstream, which in turn, slows down the rate of breast cell replication. Vitamin D also encourages breast cells to fully mature as they divide from one generation to the next. Fully mature cells are less prone to becoming cancer cells than are less mature-looking cells.  Many authorities are recommending supplementation of at least 2000 - 5000 i.u. of Vitamin D3 daily.

5. Drink less alcohol and get a B-50 complex as part of your high-potency multiple vitamin/mineral supplement

The Nurses’ Health Study, along with other compelling evidence, indicates that women who consume more than one alcoholic drink each day, on average, double their risk of breast cancer (and colon cancer). Alcohol also depletes the body of folic acid, which is a B vitamin required for our DNA to replace itself when cells are undergoing replication. As many of the B vitamins work together in the body, it is wise to take a B-50 complex as part of your daily multiple vitamin and mineral supplement.

Fish and fish oil supplements contain an omega-3 fat that breast cells convert into a mini-hormone that slows down the rate of cell replication.  A supplement should contain 2400 mg of EPA and 1200 mg of DHA total per day.  For quality and price, I recommend Puritan's Pride "Highly concentrated Fish Oil" from www.puritan.com or GNC's "Triple Strength Fish Oil" supplements to my patients, requiring only 4-5 capsules/day with meals. ** (NOTE: Fish oils thin your blood and should not be taken if you are taking aspirin, ibuprofen, any other anti-inflammatory drugs, or blood thinners.)**

Ground flaxseed contains 800 times more of the raw material from which the body makes two important phytoestrogens that have been shown to slow down the rate of breast cell replication. Human studies demonstrate that 50 gm of ground flaxseed per day can reverse fibrocystic breast disease and reduce firing of the ErbB2 receptor that is associated with breast cancer development and progression. All indicators suggest that two heaping tablespoons of ground flaxseed per day (e.g., sprinkled onto cereal, mixed into yogurt, or mixed into juice or a protein shake) is an exceptional way to help control regulatory mechanisms at the cellular level that are associated with reducing breast cancer risk.

9. Eat at least one serving of an organic soy food each day

Although there is controversy about soy and breast cancer, the evidence is quite convincing that consuming soy foods provides significant protection against reproductive organ cancers in women and men. To start with, breast cancer rates are 75 percent lower in countries where soy foods are a main staple of the daily diet. Experimental evidence indicates that soy isoflavones (phytoestrogens) exhibit a number of anti-cancer properties, some of which include reducing the effects of more potent estrogens, inhibiting enzymes that are directly related to rapid cell division, and enhancing the conversion of potent estrogens to less potent estrogens, all of which slow down the rate of breast cell replication – a major factor in reducing breast cancer development. 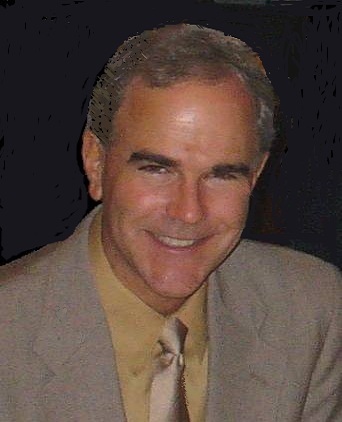